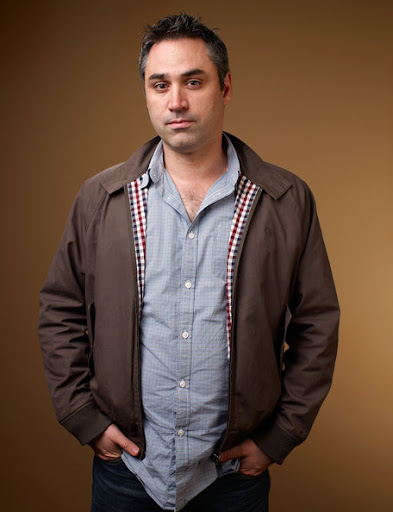 Alex Garland’s 28 Days Later franchise has brought what are probably the best (serious) zombie flicks to the screen since George Romero’s golden years. The sequel to the original, 28 Weeks Later may not have been as good as its predecessor, but it still left fans screaming for a third installment. Tentatively called 28 Months Later, people have been talking about it for almost five years and everything from production rumors to proposed scripts have been discussed in the unofficial capacity.

Now, Alex Garland is the harbinger of bad news, putting those rumors in the grave. In a recent interview, Garland had this to say about the franchise:

I’m still so proud of 28 Days Later and how well it’s been received over the years so I appreciate that. But in regards to another movie, no- there are no plans for a 28 Months Later or whatever they were calling it. This is a series I’ve always been heavily involved with between the original and the sequel so if there were plans for another movie, I would absolutely know about it.

Yeah, kind of a bummer. I really wanted to see the grand finale zombie apocalypse sweeping across the face of the Earth. But if Garland has no plans to be involved, there’s really no point. The dreaded alternative would be to hand it over to someone else, which would inevitably end in sub-standard rubbish. At least we have the first two films to re-watch.

Thanks to ComicBookMovie for helping us lay this one to rest.